Christopher David Handbury has been using  Holistic and Natural medicine since the age of twelve years when his Mother, an NHS Nurse introduced him to Homeopathy for childhood migraines following a Grand Mal seizure. He later began using Acupuncture in his late teens for elbow pain after his Father recommended it.

In 2002 a car accident left him with tissue damage to his neck and in severe daily pain, he spent the next two years receiving western Chiropractic and Physiotherapy treatment along with prescription medication that unfortunately had no lasting effect.

In his search for relief Christopher discovered Tui Na Medical Massage which began a growing interest and a deeper understanding of Traditional Health systems. The effect was so profound that he spent the next six years training with some of the best teachers gaining professional qualifications in a number of Traditional Chinese Medical systems.

He began practicing professionally in 2005 and in 2011 founded the Stonehouse Holistic Centre and Medical Clinic so he could provide his unique methods of treatment to those who are suffering with pain and long term chronic illness.

In 2016 The Stonehouse Holsitic Centre was awarded 'Business of the Year' by the town council at the annual civic awards for its contribution to local health and wellbeing.

In 2018 he published his first book 'What is Qigong? A step-by-step guide to growing a successful daily practice of Qigong'. Based on his own journey of teaching his students and patients Ba Duan Jin Qigong and the elemental phases of health, the book quickly gained him a global audience and a place in the top 10 bestsellers on Amazon.

In 2020 he published his second book 'How to treat your own neck pain' which drew on the knowledge he had gained while managing his own neck injury he suffered in 2002. The book teaches readers how to self treat and manage pain and stress using the very methods of massage and Qigong that Christopher has devised over the years.

He continues to provide teaching and education, privately and publicly for local and national events and businesses. 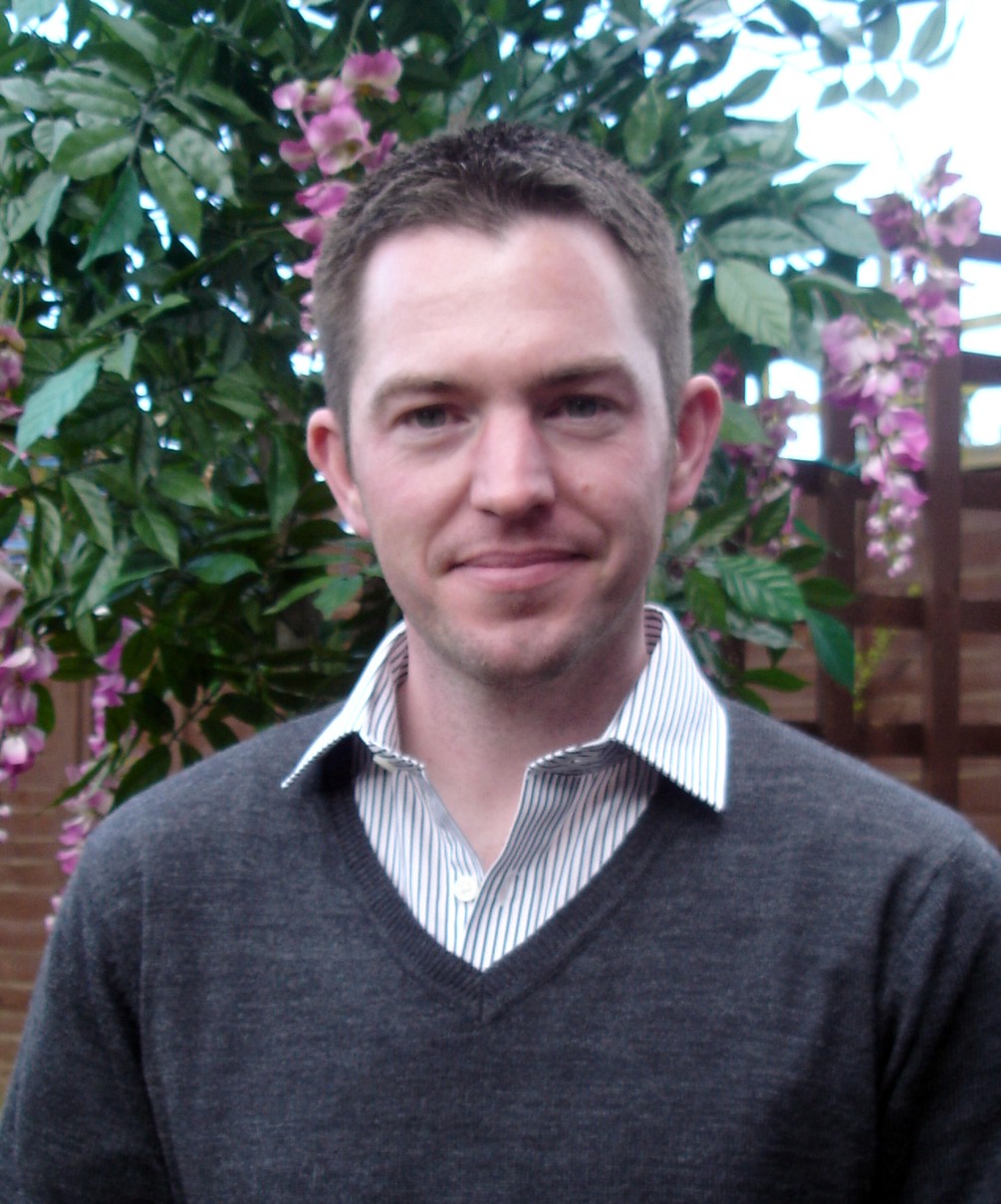 Disclaimer - The above picture may not represent the present look of your practitioner. Due to age and the management of three young children some signs of wear may be present. The welcoming smile is the same. 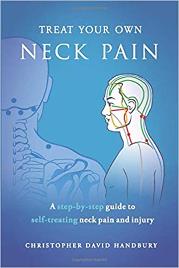 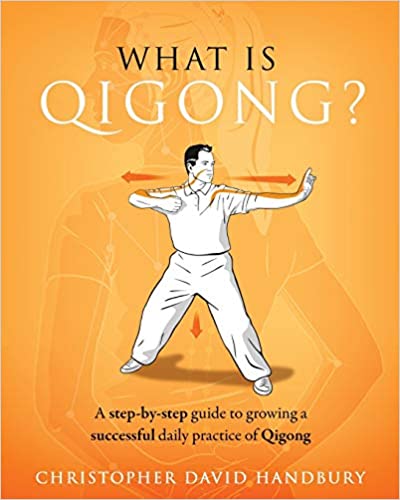 Established in 2011 providing Traditional Acupuncture and Qigong for Stroud, Stonehouse and surrounding areas